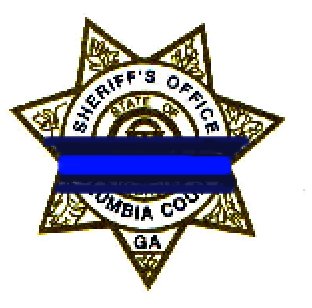 “The Columbia County Sheriff’s Office Memorial Site is established to recognize Columbia County Law Enforcement and Corrections Officers who have been killed in the line of duty, who have died while proudly serving and have passed away after having honorably served this agency and the citizens of .

These brave men and women were committed to the “Vision” of the Columbia County Sheriff’s Office and the citizens of our community.  They were dedicated to the pursuit of excellence, the protection of life and property and the proud tradition of the public safety service. The people of and are eternally grateful to those who have sacrificed so much in their quest to serve and protect.”

The Sheriff’s Office does not represent this list to be all inclusive. It is expected that there will be additional names added from the past and unfortunately there will be names added from the future.   If you are aware of an individual from this agency, your community or your family who should be listed on the Memorial but is not, please take the time to provide us with that information.

Killed in the Line of Duty: 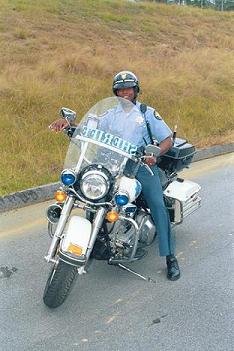 Died while on Active duty:

Died after having Honorably Served: